2022 Things heard in the field

Weather is one of God's chess Pieces.

"The measure of anyone's freedom is what he can do without." 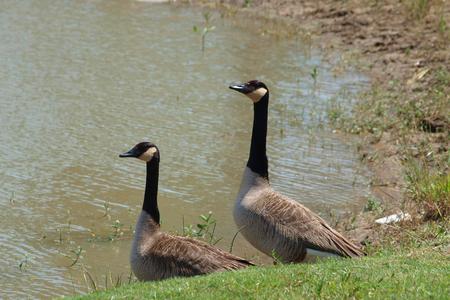 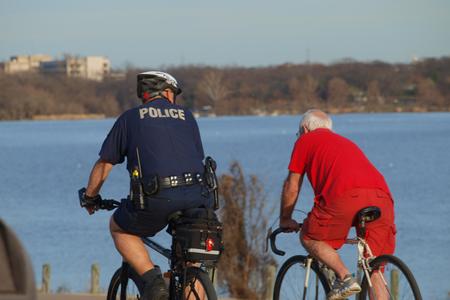 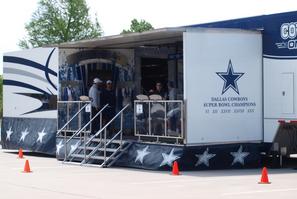 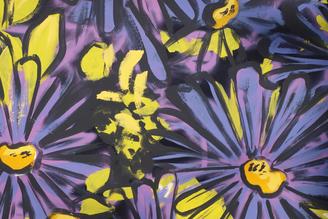 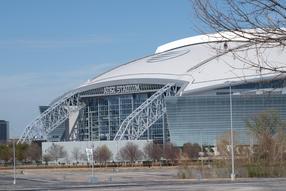 Linda Silver, Ed.D is the CEO of the Perot Museum

Change only has to be made in small amounts for it to pay big dividends.

Second Rule of Photography: The rule of Thirds.

Echo's of an Open Mike

For all you golfers as Fall begins to draw  changing colors and cooler days, remember: There's  still time to Par-tee-on!!!

From Smithsonian Magazine, Dec. 2011, article by Robert Irion writes about the new book "Knocking on Heaven's Door", author and Harvard Physicist, Lisa Randall  says that she thinks an extra dimension may exist close to our familiar reality,hidden from a bizarre sapping of the strength of gravity as we see it.

Did you know that the new technology of Geo Phone Sensors measure footsteps that equal fingerprinting? No footstep is like anyone else.

"Patience is the ability to idle your motor when you feel like stripping your gears."~~Barbara Johnson

She Wore More Rings than Saturn

~~ to the stars through difficulties~~

"And the day came when the risk to remain

tight in a bud was more painful than the risk

Don't Stand In The Rain Alone.

Love life. Be grateful for it always, And show your gratitude by not shying away from its challenges.

Try always to live a little bit beyond your capacities. You'll find that you never succeed.

~Arthur Gordon, The Gift of Adaptability,  in his book, A Touch of Wonder,

Hope is not a Stragety.

From the writer of Yellowstone about playing golf.

Click any image in the box . It opens enlarger one by one.

Neil de Grasse Tyson, on the Stephen Colbert show said that Steven Spielberg told him in Tyson's office E.T. touching plants would make them glow was no accident. He had a heart and was a sentient plant :" To come up with that idea of the sentient plants ,did you smoke any baby plants ?".

2023 is theYear of the Rabbit in the Asian Culture.

2022 is the Year of the Tiger in the Asian Culture.

Things we thought we knew, but were off pitch.

Eggplants are a berry by botanical definition.

If there is no wind, there will be no wave.

Stone is wet means it rained or is raining.

Stone is dry means it is not raining.

Stone casting shadow onto ground means it is sunny.

Stone white on top means it is snowing or has snowed.

Stone cannot be seen means it is foggy.

Stone swinging in its sling  means it is windy.

Stone jumping up and down in its sling means there is an earthquake.

Stone gone from sling means a tornado has already got the stone and you are next in its path!

Deep Ellum finally has a Blues Alley after 100 years.

ranks right up there with the Easter Bunny and the Tooth Fairy.

The next generation is next in line to be critized for their ideologies. And what they say today can get them cancelled in 10-years.

Snake in the Spice Isle

Off to the races and other light adventures.

Owen Coffin retweeted this to me.

From the tweeter account: God@The Tweet of God: "Will the owners of the blue planet between Venus and Mars please attend to your vehicle. It is overheating."

Boken: in photography that is the term used to indicate in-focus to defocused.

Dallas has their Dental School already!